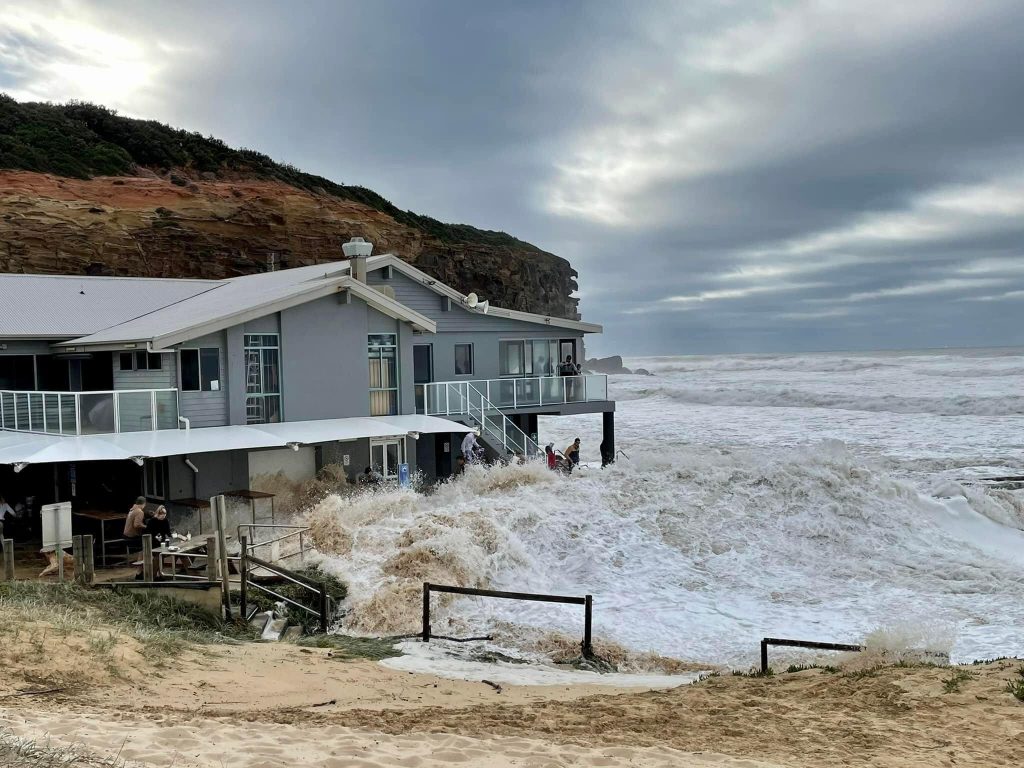 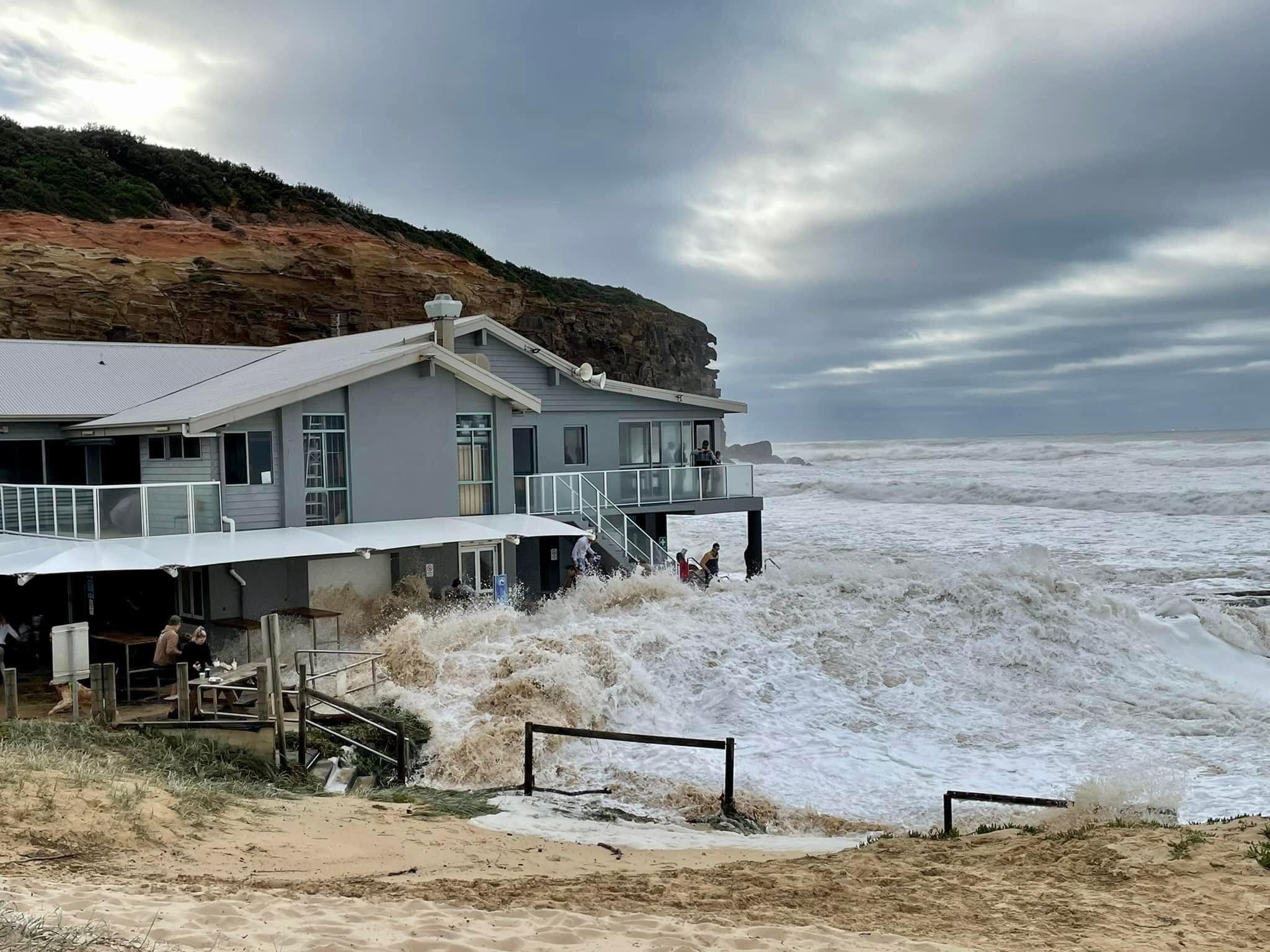 The sand from dredging the Swansea Channel could be the solution to the sand issues in Lake Macquarie.

Recent storms and large swells on the weekend battered the Hunter’s coastline damaging beaches and exposing a number of coastal erosion problems.  The swells that battered Redhead were so large that waves reached the surf club and café, along with damaging surrounding infrastructure.

Swansea MP Yasmin Catley has written to the State Government to urge them to use the sand that will be taken from the Channel to renourish the beaches.

She said a trial was done in 2019 using dredged sand from the Swansea Channel to renourish Blacksmiths Beach and saw the conditions improve.

“I am calling on the Government to use the sand from dredging Swansea Chanel to renourish our beaches, it is an opportunity to address coastal erosion that should not be missed”.

“The sand from the Channel is usually dumped on Elizabeth Island but a pilot program in 2019 saw the sand used to renourish Blacksmiths Beach to great success,” said Yasmin Catley.

“The reuse of this sand helps solve two problems at once and just simply makes sense as the logical course of action moving forward”.