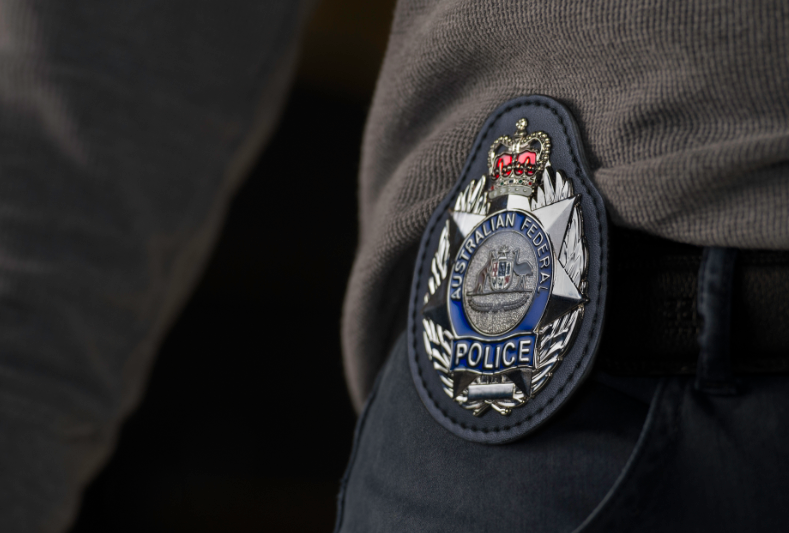 The NSW Supreme Court has ordered $5 million cash that was seized from a property in the Hunter be forfeited back to the Commonwealth.

The Australian Federal police with the NSW Police Drugs and Firearms Squad discovered the cash inside the wall of a shed on a rural property at Quorrobolong as a part of a search warrant through Operation Ironside-Rega in June 2021.

The cash was inside the wall crevices in $100,000 bundles and seized along with a number of other items including two motorcycles, two vehicles, a number of designer handbags and an alleged encrypted communications device that had recently been burnt in a fire.

A subsequent investigation secured the forfeiture of the cash and the NSW Supreme Court ordered this week that the money be deposited into the Commonwealth Confiscated Assets Account. In the end it’ll end up being redistributed by the Minister for Home Affairs office to support crime prevention, law enforcement and other initiatives.

A 51-year-old man who was arrested at the Quorrobolong property and charged with dealing with property reasonably suspected of being proceeds of crime is still before the courts. He pleaded not guilty to the charge which carries a maximum penalty of 25 years behind bars.

AFP Criminal Assets Confiscation national manager Stefan Jerga said there was no better way of proving crime does not pay than by taking away every dollar of ill-gotten gains amassed by offenders.

“We heard directly from those arrested during Operation Ironside that losing the trappings of their criminal and fraudulent lifestyles was scarier than the long-term prison sentences they face,” Stefan Jerga said.

“This activity highlights to all criminals that no matter how lavishly they think they are living, it’s all a mirage that will get taken away the instant we come knocking on their door.”

As a result of Operation Ironside property worth about $47 million has been confiscated by the Australian Federal Police criminal assets unit.