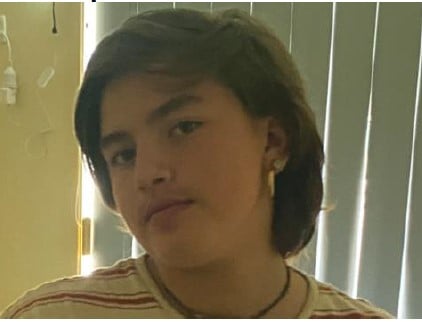 Police are concerned for the welfare of a 13-year-old missing from Wallsend and are asking the public for their help.

Cerise Elmes was last seen leaving a home in Wallsend at about 7pm on Tuesday 15 March.

Newcastle City Police District officers were alerted and have been conducting inquiries into his whereabouts.

Police have been told Cerise may be travelling with a woman known to him in a silver Mitsubishi Pajero with NSW registration CI44ED.

Investigators believe he was on Mid North Coast the following day, Wednesday 16 March, and may be heading towards Queensland.

Concerns are held for his welfare due to his young age and a number of medical conditions.

Cerise is described as being of Caucasian appearance, between 160cm to 165cm tall, with a thin build, black hair and brown eyes.

Anyone who has seen Cerise, or believes they know his whereabouts, is urged to contact police via Crime Stoppers on 1800 333 000