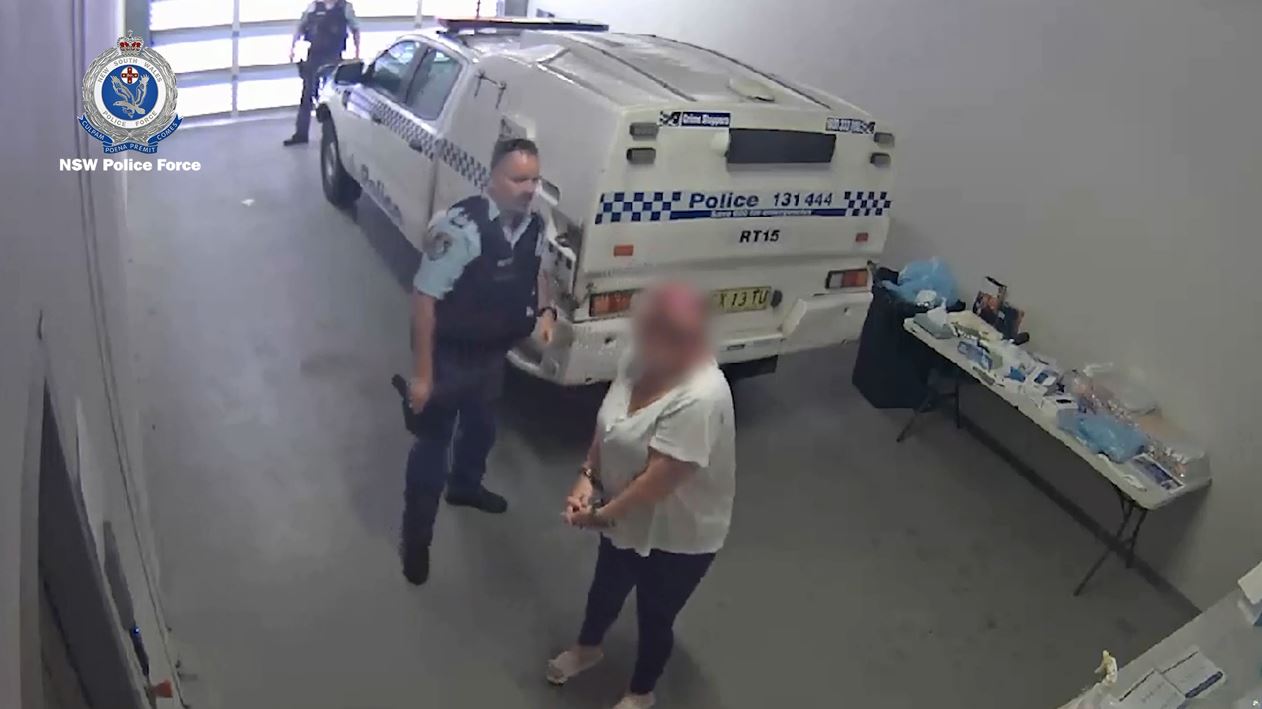 A man and a woman have been charged over an alleged stabbing at Nelson Bay earlier this month.

Emergency services were called to Donald Street, around 1:30am on March 13, to reports of a brawl.

Police attended a home on Shoal Bay Road a short time later, where they found a 41-year-old man with a number of stab wounds to his back.

He was treated by paramedics before being taken to the John Hunter Hospital in a serious condition, he has since been released.

An investigation was commenced afterwards into how the man became injured and following inquiries, detectives arrested a man and a woman – both aged 26 – at a home on Dungaree Way, Raymond Terrace on Tuesday morning.

They were both taken to Raymond Terrace Police Station, where they were charged with wound with intent to cause grievous bodily harm.

Both were refused bail.