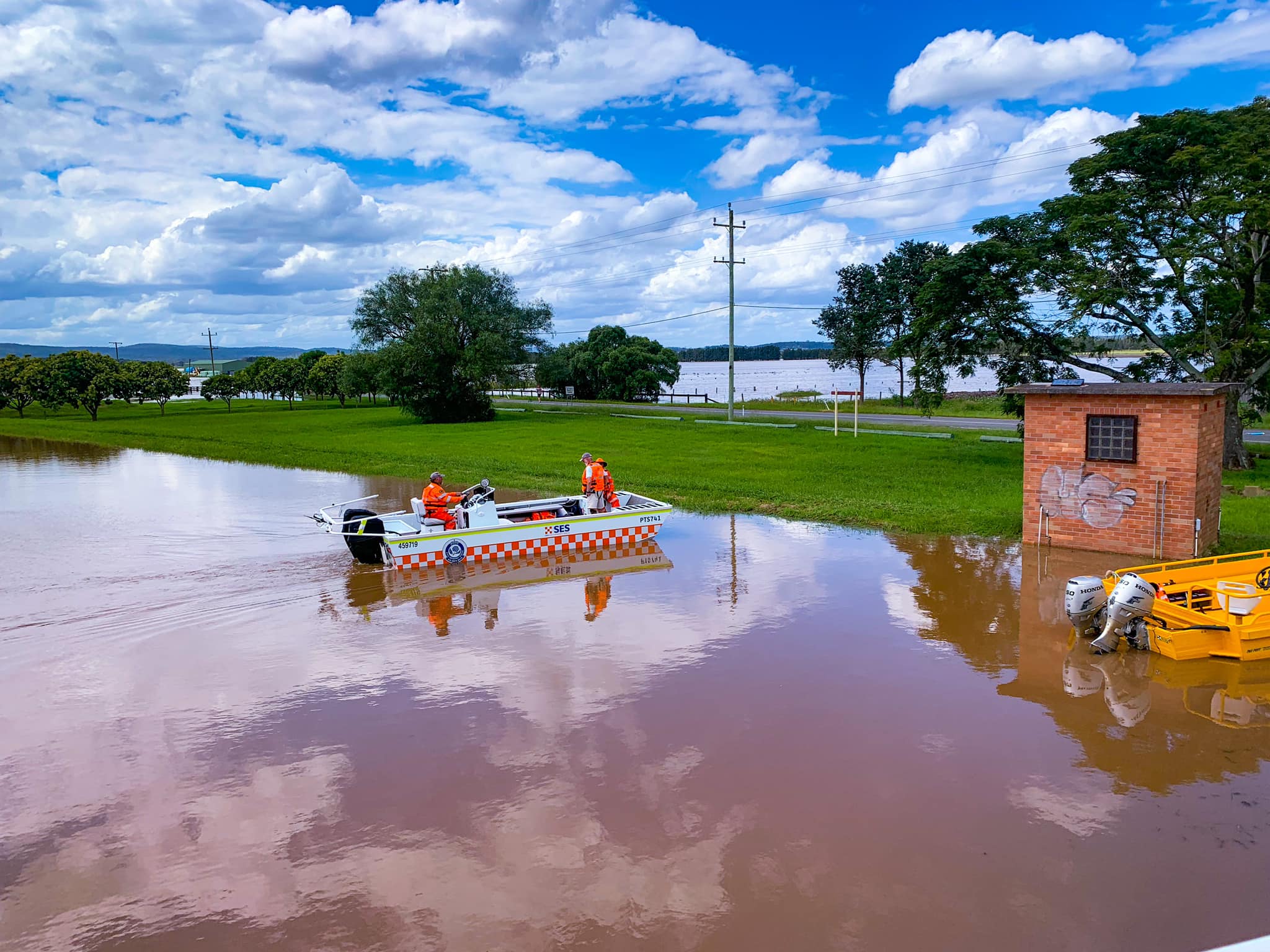 Flooding across the Hunter appears to be heading in the right direction, with all waterways falling from their peaks.

At Singleton, where flood waters reached a major peak of 13.16  metres, it is now below 10 metres.

Maitland has hit it’s peak of 9.4 metres overnight and is likely to stay about 9 metres into Saturday morning.

Further downstream at Raymond Terrace, warnings have been scaled back, with the State Emergency Service saying it’s levels should stay below 2.5 metres.

Over at Wollombi Brook at Bulga, waters are subsiding now below 4 metres, from a peak of 7.37 metres.

Meantime, a natural disaster has officially been declared for six of the Hunter’s local government areas due to the recent severe weather and flooding.

Assistance available includes for local councils to restore assets, residents whose homes or belongings have been damaged and support for primary producers.