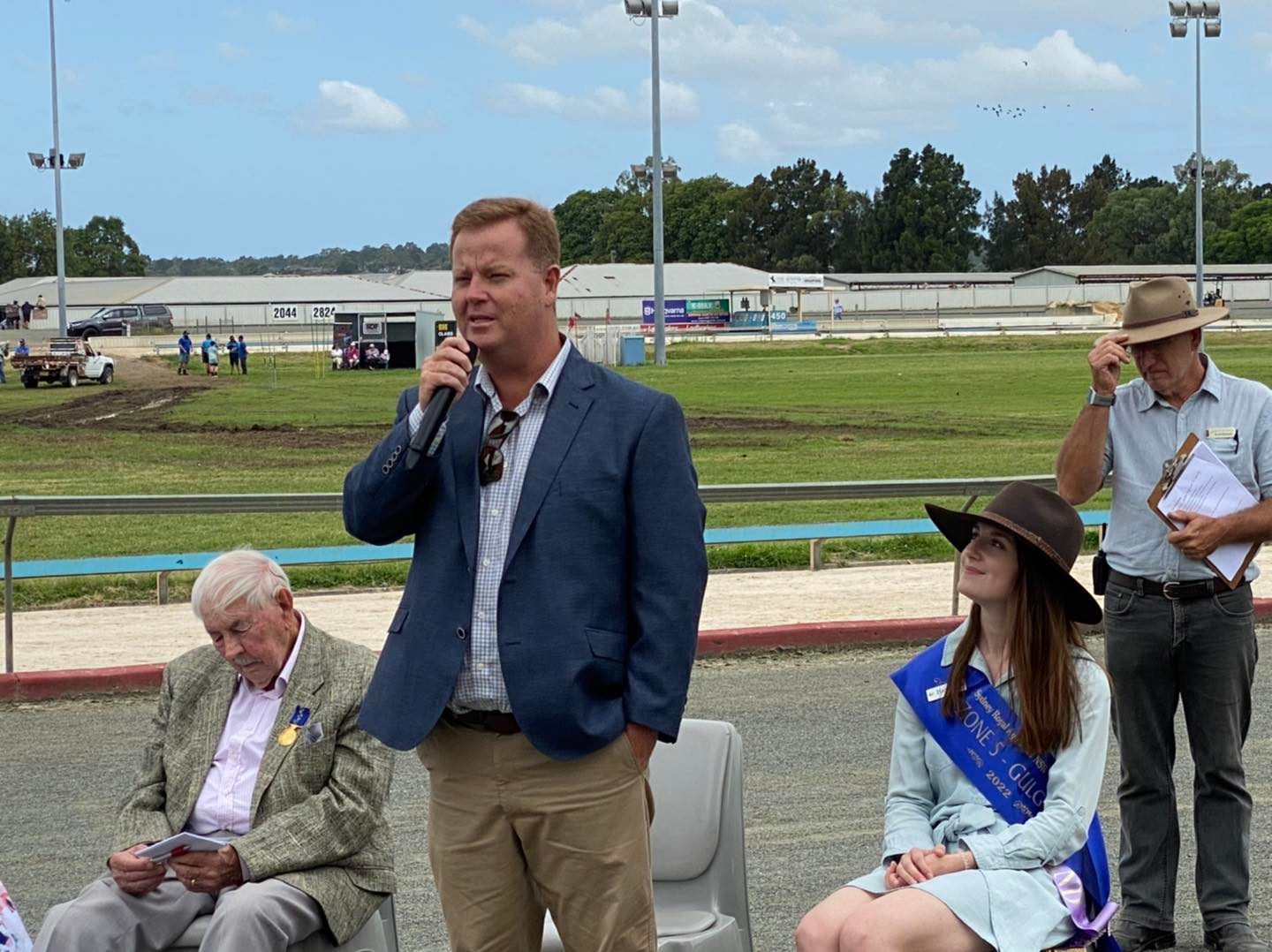 It’s hands across the flooded water today for Maitland Council.

The Council is helping out Lismore City Council donating $10,000 to their Flood Appeal to help the heavily impacted community recover from the devastating impacts of recent flooding throughout Northern NSW.

Maitland is a city which has had its fair share of flooding in its history, Mayor Philip Penfold said the city can emphathise better than most with the situation up north.

“We’ve all watched on in horror this past week as parts of Northern New South Wales and South East Queensland have been inundated, and we thought as a Council that it was important to do what we could to help,” said Mayor Penfold.

“The level of flooding in Lismore is almost unprecedented, it’s a one in a 1,000 year flood, and that’s why we’ve taken this action.”

“It’s terrible to see family homes and small businesses flooded, lives lost, and livelihoods damaged. All of us in Maitland are very aware of the risks of flooding and its impacts, which is why this has hit so close to home for many of us.”

“On behalf of everyone at Council, we hope this donation goes some way to assisting the community of Lismore getting back on their feet.”

There’s more details on the Flood Appeal and how to donate on the Lismore City Council Facebook page.