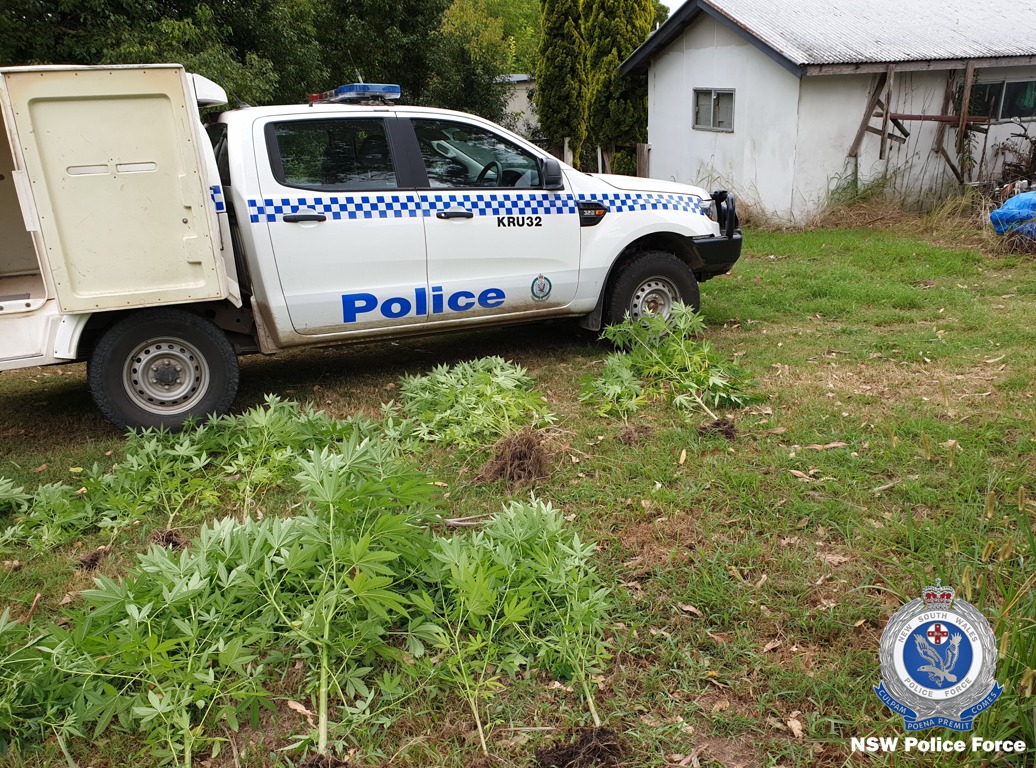 A man will face court next week after police uncovered a number of cannabis plants at a home in Stroud.

Officers attended the home on Wednesday, in relation to an unrelated traffic incident, when the plants were noticed.

A 46-year-old man gave the attending officers permission to search the home, where it’s alleged 39 cannabis plants and approximately 3 kilograms of leaf were seized.

Following inquiries, a 26-year-old man presented himself to Raymond Terrace Police Station later that some day, where he was arrested and charged.

He was granted conditional bail and will appear before Raymond Terrace Local Court on Monday.