A police pursuit through Edgeworth has been linked to the armed hold-up of a convenience store at Morpeth where an employee was stabbed last month.

About 5:15am, Thursday January 20, , three males – one armed with a knife – entered the SPAR Express on Swan Street at Morpeth, stole cash from the register and left a 47-year-old male staff member in hospital with a stab wound. 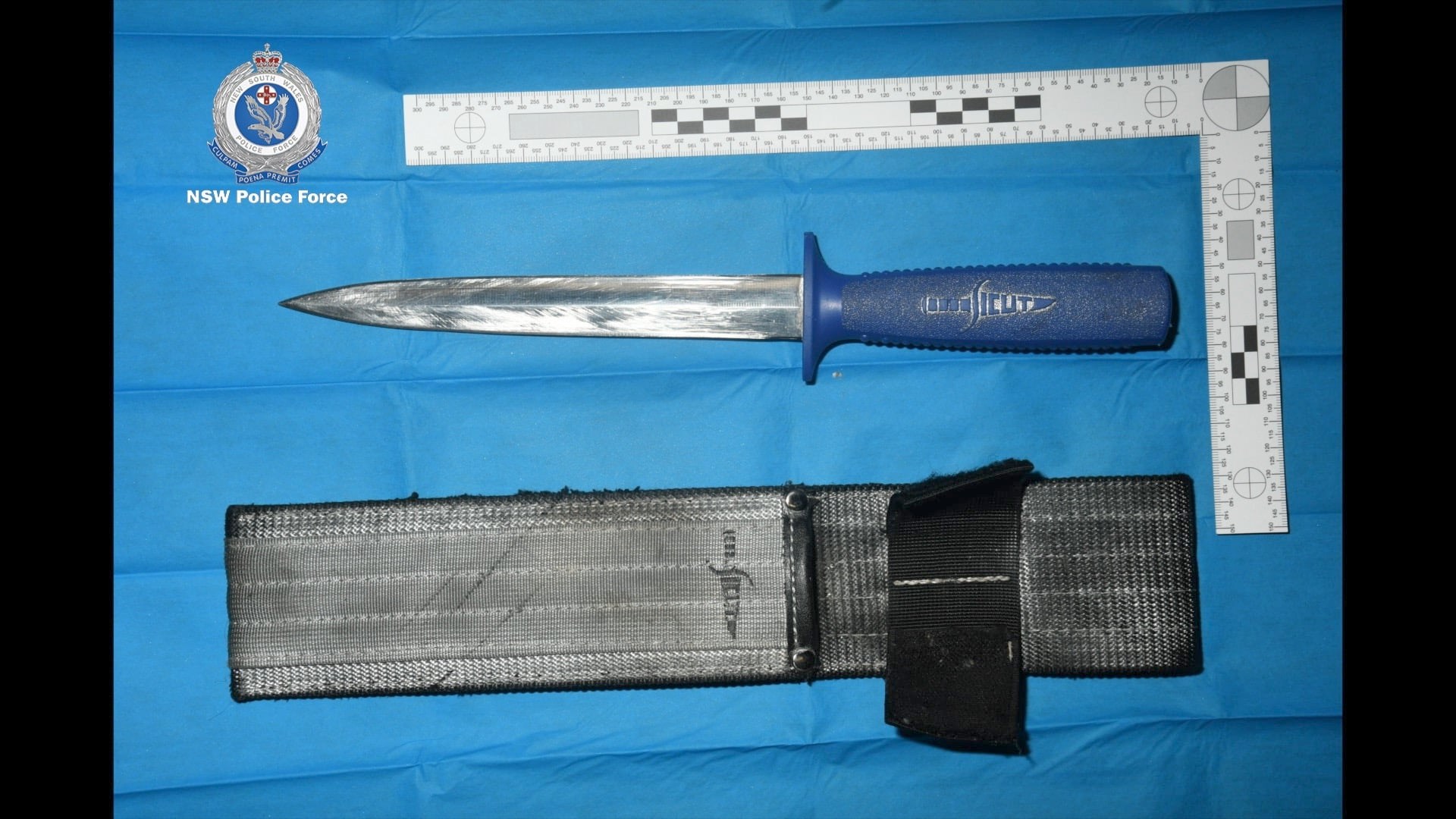 The group is believed to have fled the scene in a stolen white Subaru Liberty.

About 2.40am the next morning, police spotted the same vehicle driving east on Northville Drive at Edgeworth after reports a group of males were attempting to break into parked cars in the area.

Police were led on a chase through Speers Point, Boolaroo and Toronto before the pursuit was called off over safety fears, but they tracked the Subaru down around 5am abandoned at Olney Street, Awaba.

The vehicle turned out to be stolen from a property at Cameron Park on January 19.

A search of the Subaru unearthed a knife, and both the vehicle and blade were seized for further forensic examination.

The two incidents – the armed robbery at Morpeth and the pursuit at Edgeworth – are being treated as linked and are now being investigated by the State Crime Command’s Robbery and Serious Crime Squad under Strike Force Conge.

Detectives have released CCTV vision of three males at Morpeth who may be able to assist with ongoing investigations.

One male is depicted in as wearing a beige hooded-jumper, maroon pants, black shoes and a red cap.

The second male is depicted wearing a navy long-sleeved shirt with a white and red print on the front, navy pants, a navy cap and blue running shoes. 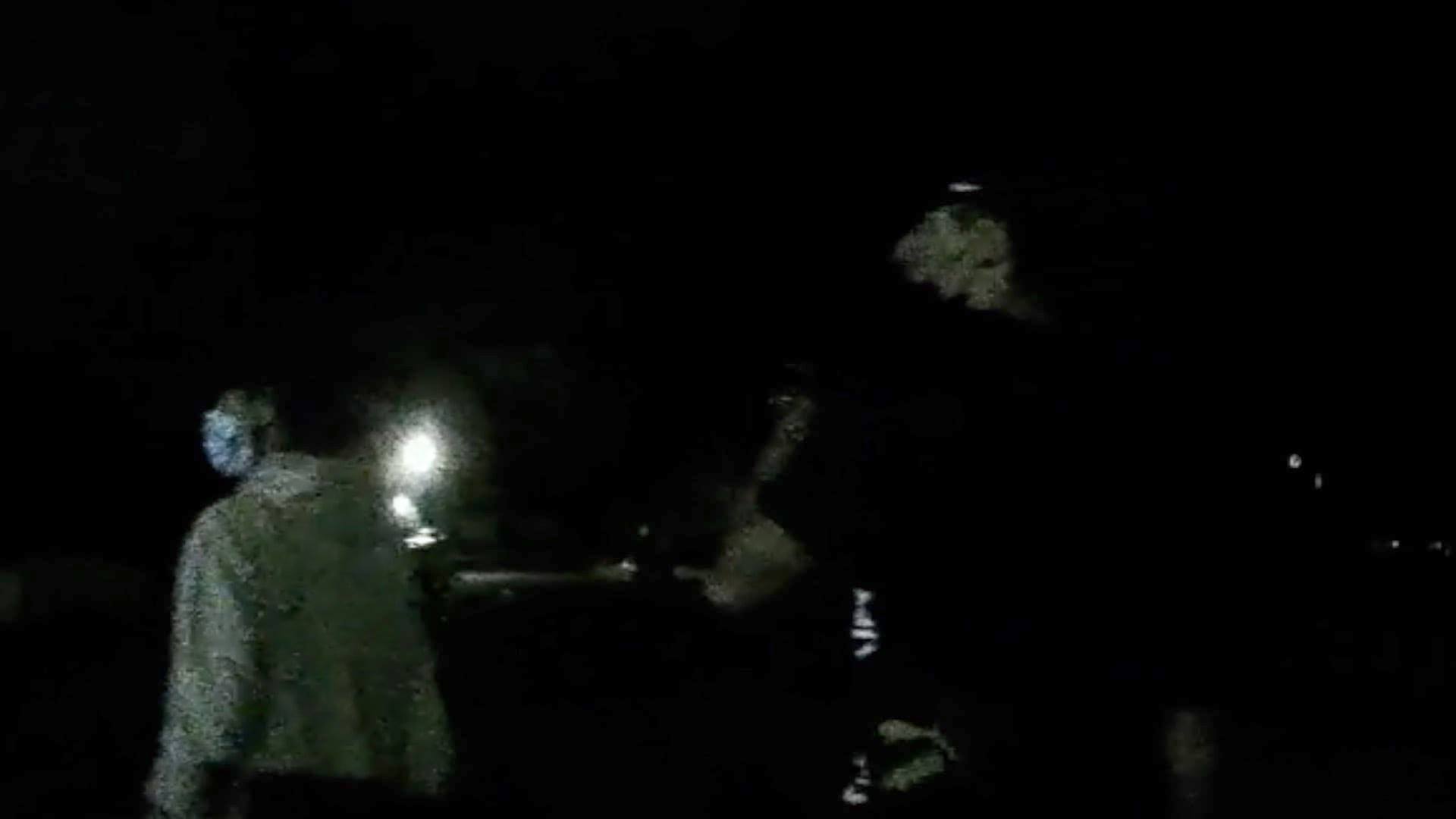 Detectives have also released dashcam vision from a vehicle parked in vicinity of the police pursuit at Edgeworth, that depicts four males walking past.

Police are urging anyone with information about the identity of the males to come forward immediately and contact Crime Stoppers.