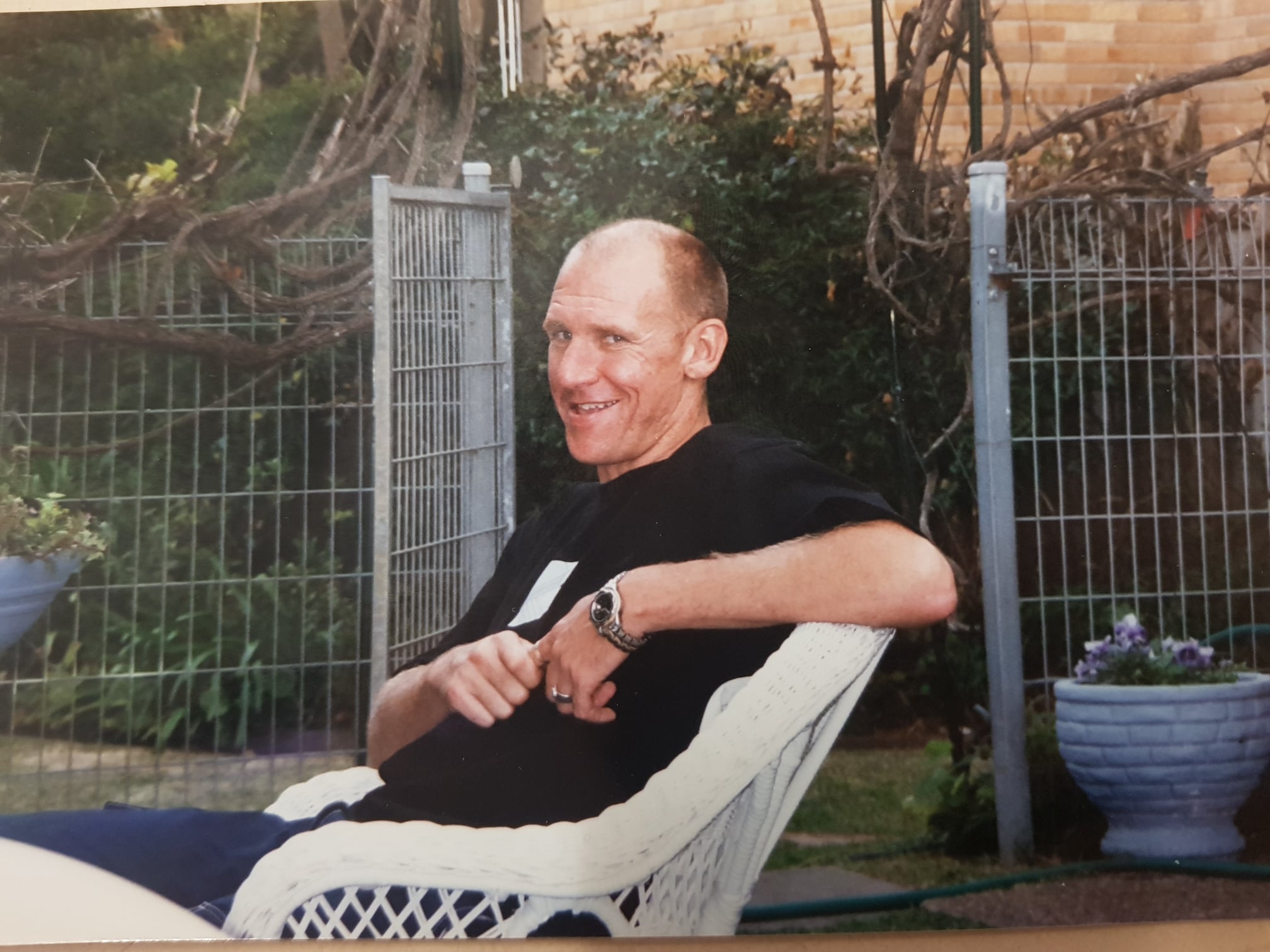 Police are asking locals to keep an eye out for a man who went missing from the states west.

His family last saw him in person in December 2019, when he was in Newcastle. They reported him missing to police, after failing to make contact with James in July 2021.

As part of inquiries, police have established James was last seen at a pharmacy in Dubbo at the end of February 2020 and has not accessed his bank accounts since.

He’s described as being of Caucasian appearance, about 175cm tall, of medium build with brown hair and eyes.

His vehicle – a blue 2005 Toyota Hilux Utility with NSW registration DVR-16B – has also not been located.

Anyone who has information in relation to James’ whereabouts or of relevance to the investigation is urged to contact Dubbo Police Station on 02 6883 1599 or Crime Stoppers on 1800 333 000.