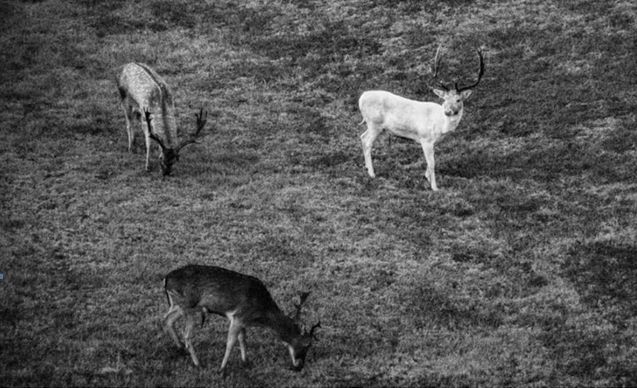 After community backlash Port Stephens Council has decided not to go ahead with a controlled cull of deer at Raymond Terrace.

Council has been working with Hunter Water as well as the RSPCA, Local Land Services and local police had put together a plan to cull some of the deer causing problems around Irrawang Swamp early this year.

The numbers of the deer have boomed around Beaton Avenue and the Irrawang Swamp downstream of Grahamstown Dam and are increasingly causing problems on local roads and in the local habitat.

Council said they have received an increasing number of complaints and reports of near misses on roads with deer last year – there have been at least five collisions with deer over the last 12 months which is double the amount per year for the past 10 years.

But after announcing a plan to do a controlled cull of the deer in the area, Council have backflipped and will be installing more safety signage for motorists instead.

Council and Hunter Water considered the feedback on the plan and after correspondence from the Animal Justice Party decided to go with the signage plan instead.

Safety signage will be installed along Newline Road and approaches where deer are known to frequent.

Should the trial prove unsuccessful, Council will continue to work with their partner organisations and the community to develop an agreed and balanced approach to managing the deer.

Council said they will communicate with locals throughout the trial.