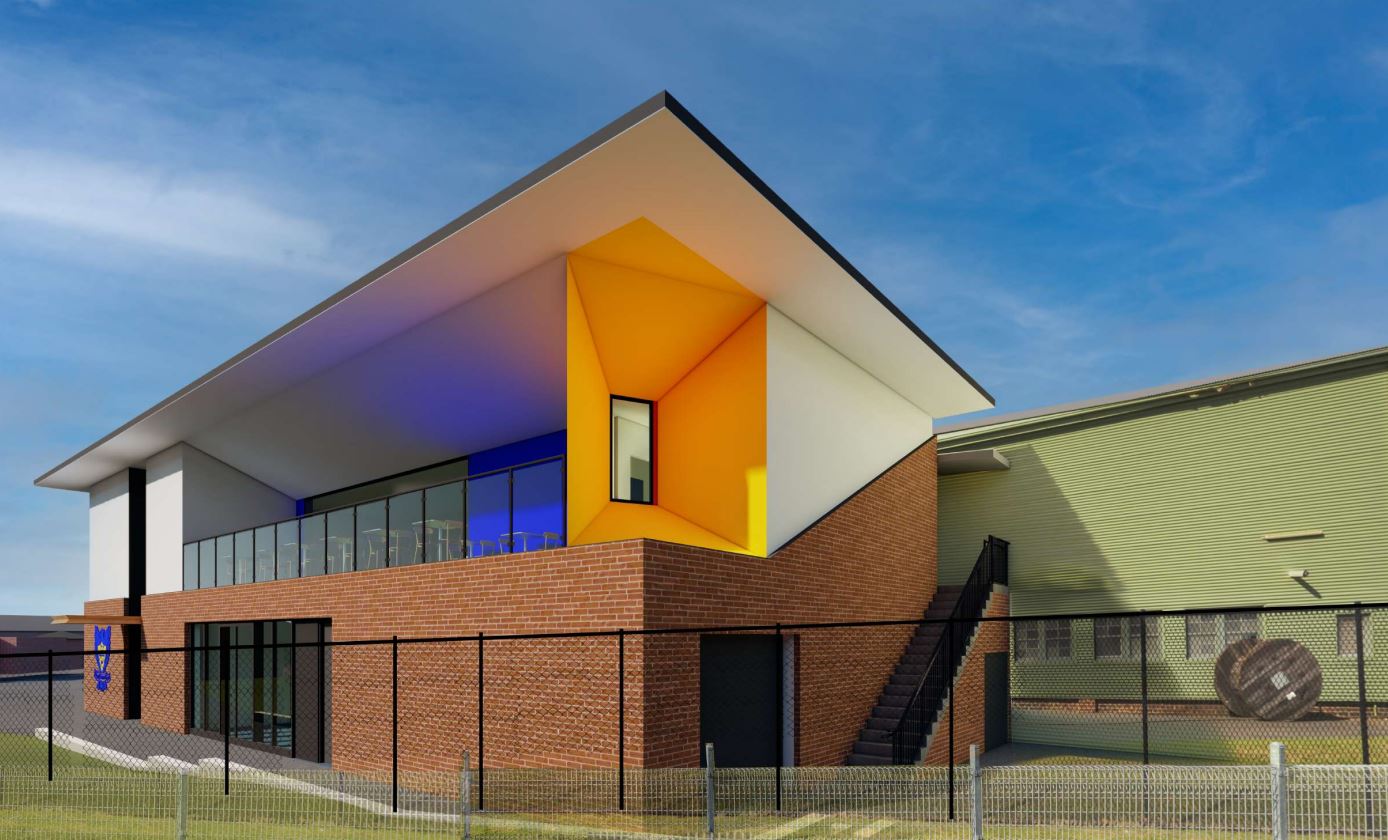 Long awaited upgrades to Passmore Oval at Wickham will finally come to fruition after a cash injection from the state government.

Hamilton Rugby Union Club, who are the major users of the grounds, have been awarded $1 million from the Greater Cities Sports Facilities Fund.

The upgrades have been designed by local firm EHE Architecture, and include the construction of new, dedicated female change rooms and toilets, as well as accessible bathrooms. A new community space will also be built into the grandstand along with a lift to increase participation.

“Every week, hundreds of young people will benefit from these improvements as they look to pursue a health active lifestyle.

“As a club and as a community we are very grateful to not only the state government, but also the Lord Mayor, Councillors and staff, whose backing was a critical factor in securing the grant,” Ms Mason said.

The club has been struggling to meet demands of members and supporters, with a growing female participation rate.

Ms Mason says with only two change rooms to service both male and female home and away teams, it’s become very difficult.

“It is a constant juggling act to move people and equipment in and out the rooms with multiple games each weekend and multiple fields in use.

“There are also currently no accessible bathrooms anywhere in the park area,” Ms Mason said.

The club hopes to get construction under way this year and hope to have the new facilities open for use in 2023.