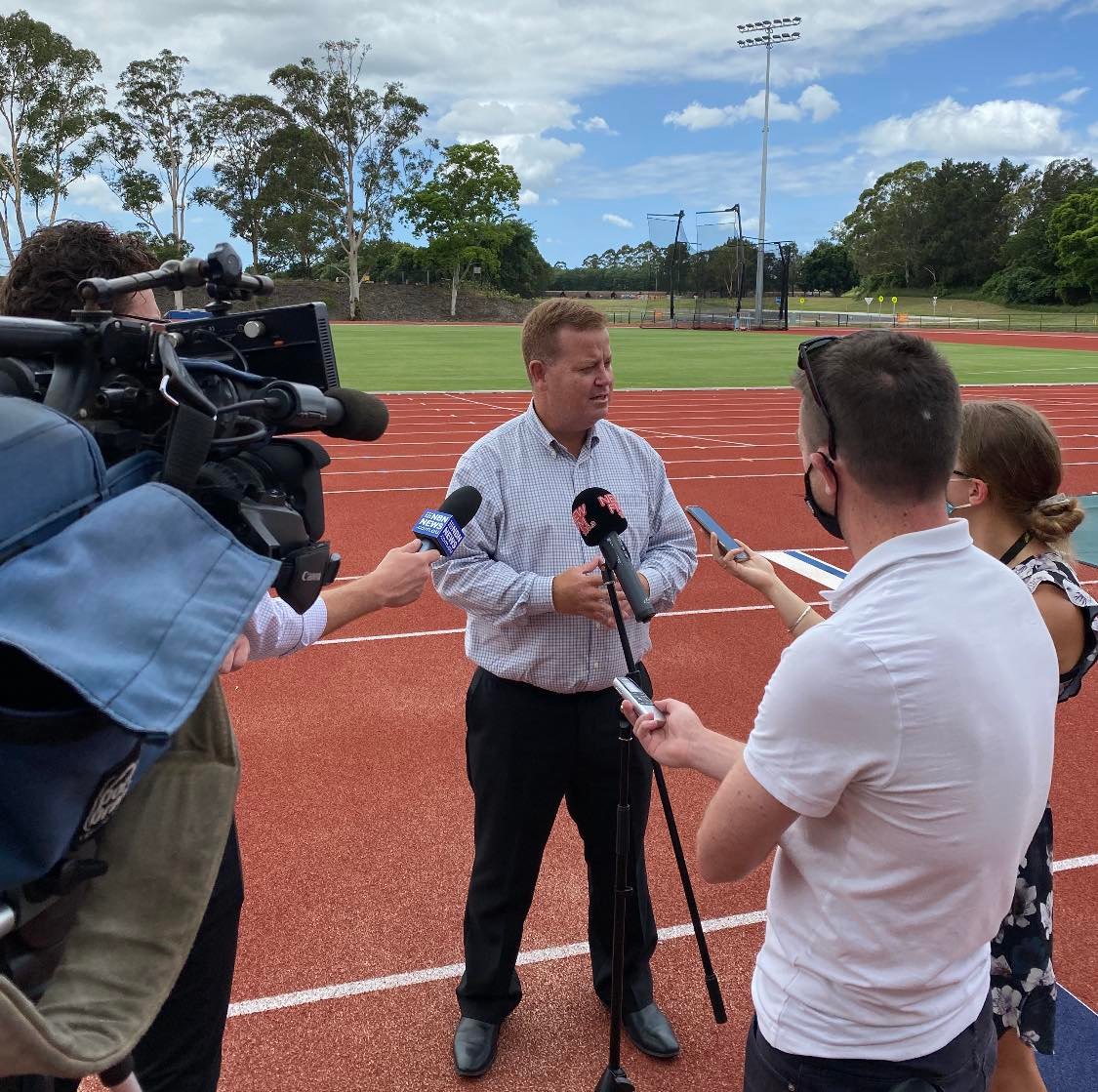 The new Mayor of Maitland will be putting forward everything he promised in the Local Government election campaign at tomorrow night’s first meeting of the new Council.

Philip Penfold will be putting forward a Mayoral Minute tomorrow outlining more than 25 items that he promised would get done including reversing decisions being made by former Mayor Loretta Baker.

Mayor Penfold said the items will be put in the four year delivery program which starts in July.

“The commitments in particular were to provide a free bulk waste collection service for Maitland, our neighbours have that service and its something Maitland is still lacking. In the recession later in the meeting I am moving to rescind two previous motions including a Mayoral Minute from the former mayor which would’ve taken Council to a position where general waste bins would’ve only been collected fortnightly. Further there is a commitment to revisit the art gallery funding to ensure it is appropriately funded but not funded beyond the position that it is,” he said.

“The list of items is rather extensive, but it is important.”

Other items on the list include varying council’s current free waste vouchers, a large playground of significance, pursue available avenues to bring forward the construction of the Government Road/Raymond Terrace Road intersection and the Thornton Road/Glenwood Drive intersection, increased tree planting and many more.

The Mayor added Council needs to get back to the basics of roads, rates and rubbish.

There could be some Councillors opposed to the changes, including the former Mayor who remains on Council as the Central Ward Councillor but Philip Penfold said they just need to get with the new program.

“I suspect there will be Councillors opposed to what I put forward and obviously we’ve been through an election and I would suggest to the Councillors who may be opposed to the thoughts that are put forward in this published mayoral minute for them to understand that an election has been held, its been run and won and the people have made their choices,”

“I think they should get out of the way, allow for this positive change and accept the will of the people.”