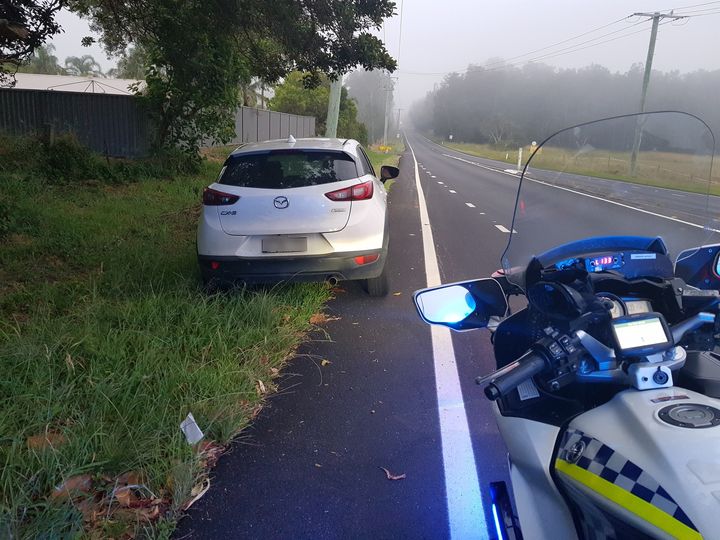 Police have charged a suspended learner driver after they were caught going more than 50 kilometres over the speed limit at Anna Bay.

Port Stephens Highway Patrol saw a white Mazda CX-3 at about 5:30am on Monday travelling well over the 80km/hr speed limit.

The car was caught doing 133km/hr and was pulled over by police.

The driver, a 20-year-old Maitland man was the only person in the car and handed officers a NSW learners licence.

Turns out, that licence had previously been suspended and when officers asked why he was speeding he said he “was late for work”.

It just kept getting worse for the driver who was then subjected to a roadside drug test which returned a positive result for cannabis.

The driver was charged with exceeding the speed limit by more than 45km/h and driving whilst suspended. Further charges are pending the analysis of the drivers oral fluid.

He will face Raymond Terrace local Court in February.