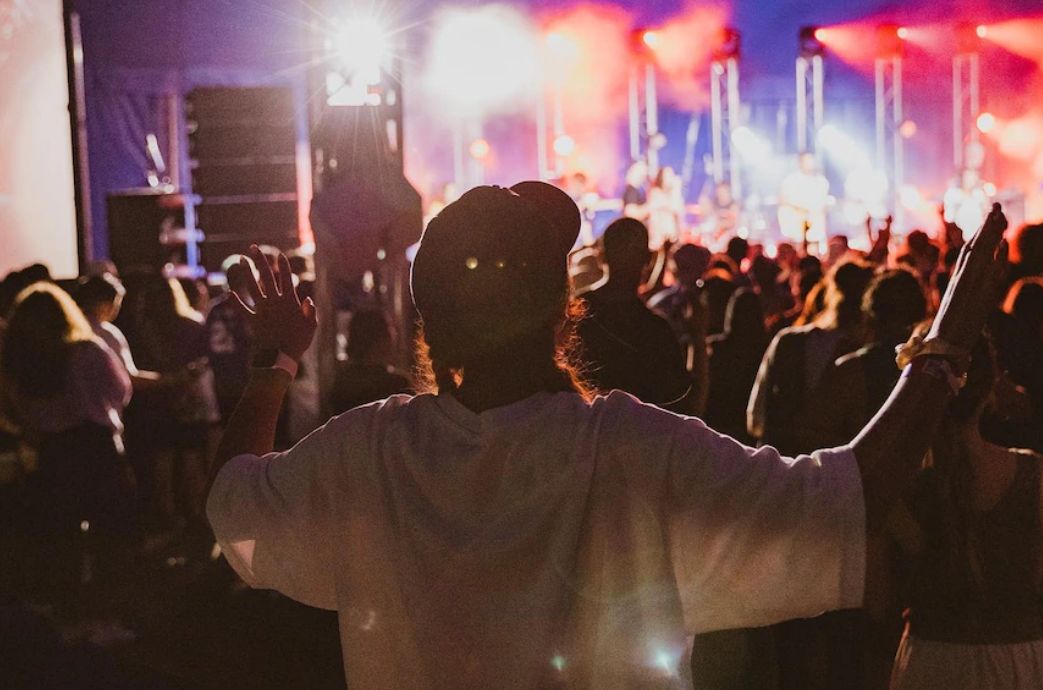 Hillsong has been requested to “immediately stop singing and dancing” at an event in Newcastle.

Videos emerged on social media of a Hillsong camp at Glenrock State Conservation Park in Newcastle which showed hundreds of people signing and dancing in a music festal type outdoor tent.

“While the Order does not apply to religious services, it does apply to major recreation facilities and this event is clearly in breach of both the spirit and intent of the Order, which is in place to help keep the community safe,” he said.

The Health Minister said a major recreation facility is defined in the Public Health Order as a “building or place used for large-scale sporting or recreation activities that are attended by large numbers of people”.

Charlestown MP Jodi Harrison has slammed the event, saying on social media she was “disturbed” by what she saw.

“At any normal time, singing and dancing at a camp would be great – but to do it now is straight out irresponsible,”

“I was deeply disturbed to see the footage.”

Hillsong has defended their camp saying it is not like a music festival and is their annual youth camp.