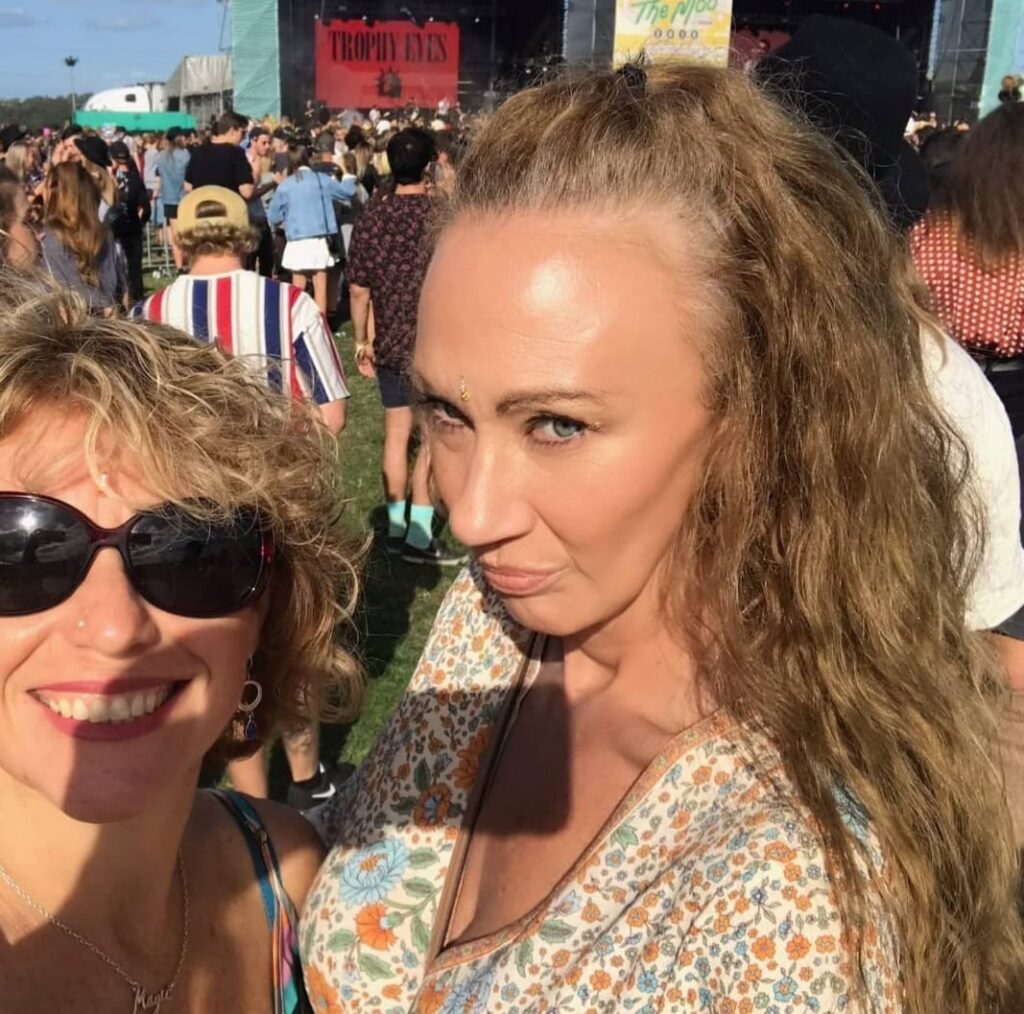 This morning, The NOVOS spoke to Bel, who is trying to reunite with somebody from Groovin the Moo back in 2019.
He was in group of young lads, getting a bit rowdy during the Hilltop Hoods set. He was having a great time, jumping up and down, but kept accidentally hitting her in the boob – which he profusely apologised for each time.
Well, if it wasn’t for that young lad, she may have never discovered she in fact had Stage 4 breast cancer, which is unfortunately, incurable. Without his accidental intervention, Bel wouldn’t have known and would have only had 2-3 months left to live.
She wants to reunite with him, to say thank you.
All she really recalls of him, was that he was a blonde surfy type, with shaggy hair.
Listen to our chat with her to get the full story:

Make sure you catch up with The NOVOS, grab the podcast here!