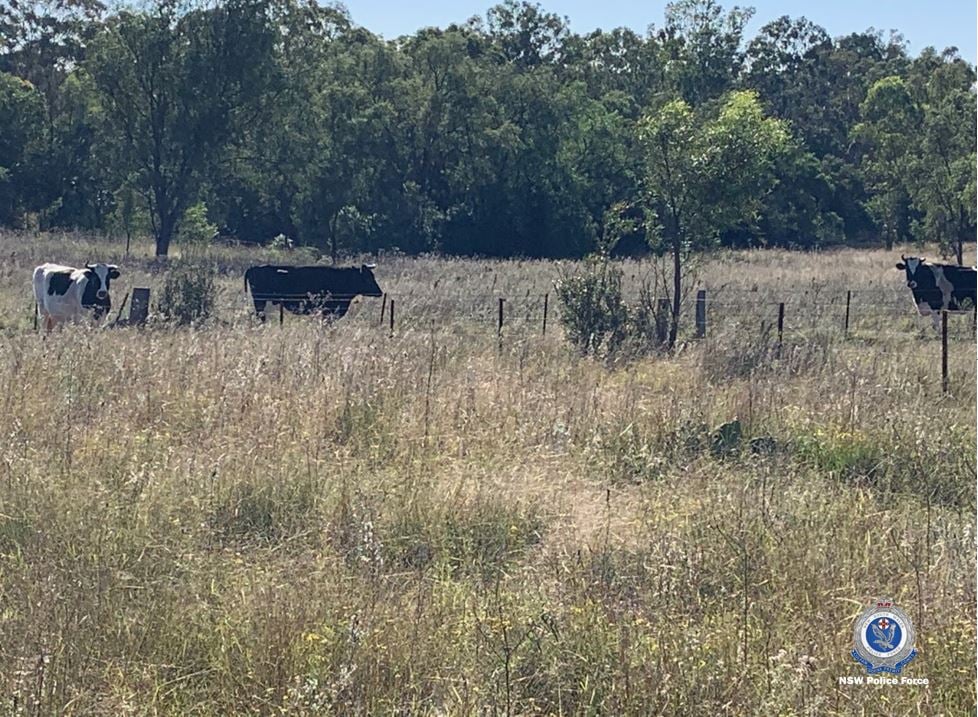 A police operation tracking three cattle from a paddock at Jerrys Plains to an abattoir has resulted in the charging of a Jerrys Plains man.

In the weeks prior to their disappearance the three hand raised quiet steers escaped their paddock and went into an adjacent one.

Investigators established the steers were taken from that paddock sometime between 8 – 17th October 2021 and taken to another property where they were tagged and on October 19 were sold at the Hunter Regional Livestock Exchange in Singleton to a meat processing facility.

On December 7, investigators spoke to a 65-year-old man from Jerrys Plains who said he sold the steers because he thought they were wild ‘clean skin’ cattle but also said he didn’t try to speak with his neighbours to find out if they actually had an owner.

On December 29, the man was issued with a Court Attendance Notice for the offences of ‘steal cattle’ and ‘stock owner not complete transported stock statement’ and is due to appear in Singleton Local Court in February.

Two other men were also issued with infringement notices during investigations. Investigators say they weren’t involved with the theft, but failed to adhere to their responsibilities in relation to conveying the stock to sale from the accused man’s property on his behalf.