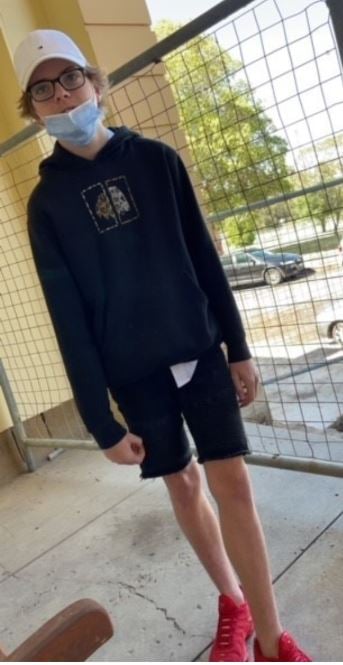 Police are asking for the public’s help to find a teenager who has been missing from the Maitland area since the end of November.

16-year-old Declan Marsh was last seen in Rutherford when he left home at about 3pm on Tuesday 30th November.

Port Stephens-Hunter Police District officers were notified of his disappearance and have been conducting inquiries with concerns for his welfare due to his age.

Declan is described as Caucasian appearance, about 165cm tall, of thin build with brown hair. He wears prescription glasses and was last seen wearing a black t-shirt, black shorts and red shoes.