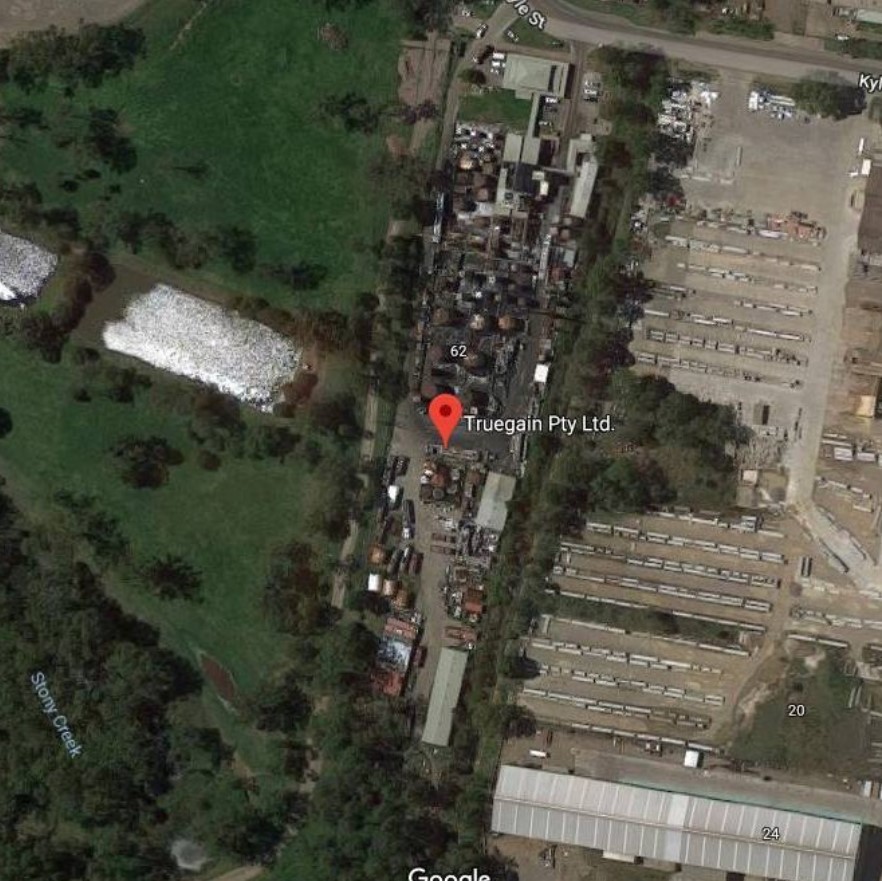 An attempt to dodge the clean up cost of the old Truegain site at Rutherford by it’s former owner has been thwarted in a major court ruling.

The Land and Environment Court has handed down their judgement ordering the former owner of the site, Robert Pullinger, to pay more than $1.2 million towards costs incurred by the NSW Environment Protection Authority (EPA) to clean up contamination at the old waste oil processing site.

The EPA has been funding stormwater and wastewater clean-up and management at the site to keep the community and environment safe.

Mr Pullinger will also have to cover the EPA’s legal costs, plus interest.

“This is a significant result and it sends a message that if you pollute you will be pursued and made to pay,” she said.

“I want to assure the community that the EPA will continue to use all means at our disposal to pursue this owner and hold him accountable.”

“We have other prosecutions against Mr Pullinger, which are still before the Court.”

Mr Pullinger was convicted and fined earlier this year for providing false information to the EPA and failing to comply with statutory notices to provide information.

Significant regulatory action has previously been taken against Truegain, with the EPA issuing 18 penalty notices and successfully prosecuting the company twice in the Land and Environment Court.

The EPA suspended Truegain’s environment protection licence in 2016 and revoked the licence in 2018. Truegain has gone into liquidation.

The EPA is monitoring the site through inspections and CCTV to ensure the highest protection of the environment and the local community is maintained.

A surface water interception, storage and disposal system has been installed on the site to reduce the risk of any discharge. The system has been pumped out prior to, and after, heavy rainfall, as required.

The NSW Government is progressing a long-term environmental solution for the Truegain site. It has also introduced legislation to help prevent similar circumstances from happening again.