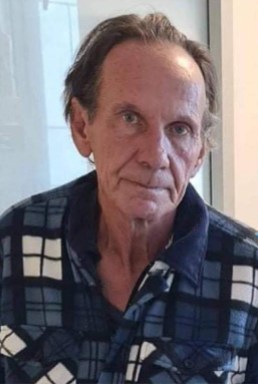 We’re being asked to keep an eye out for a missing man last seen in Hamilton last month.

58-year-old Colin Whittaker was last seen on Beaumont Street at about 9:50pm on November 21.

Police say he hasn’t made contact with family, hasn’t used his bank account and doesn’t have a mobile phone.

He’s described as being of Caucasian appearance, between 180 to 185 centimetres tall, with a slim build, grey hair, green eyes and was last seen wearing a white/cream coloured jacket, light coloured pants and a dark beanie.

There are concerns about his welfare as he has a medical condition.

Colin is known to frequent areas of Lake Macquarie, Newcastle and Ourimbah, he is also known to use the public transport network and other public facilities. He had previously mentioned that he intended to travel to Queensland, however he has no means to travel there.

Anyone who may have seen Colin or that may know of his whereabouts is urged to contact police or Crime Stoppers on 1800 333 000.
X
X