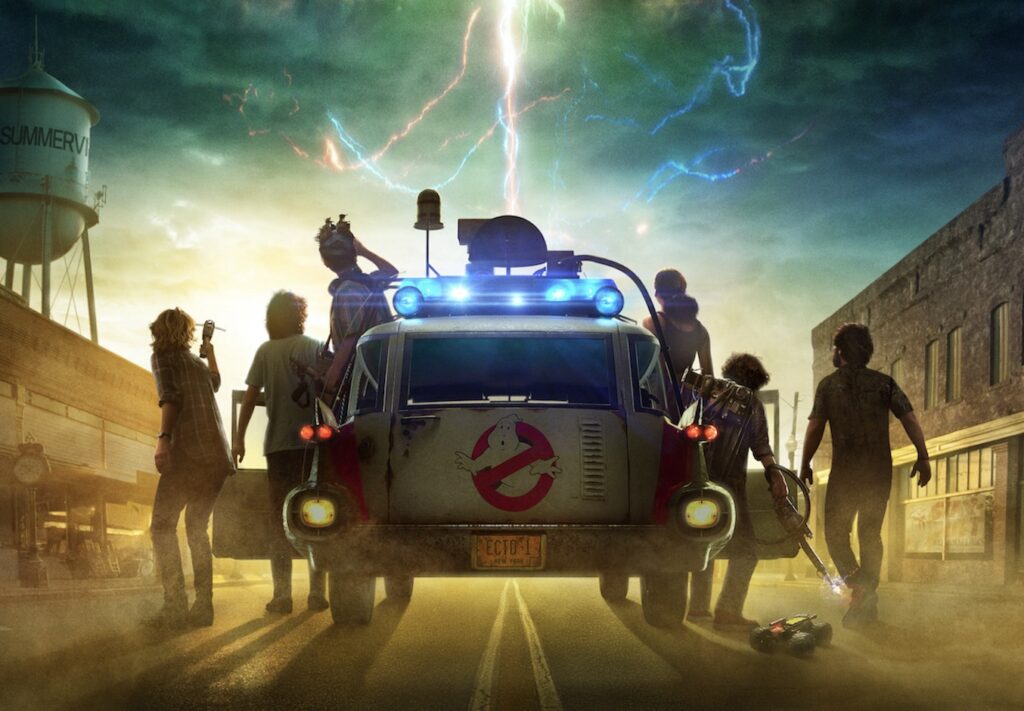 Listen to win all this week .. we have stacks of tickets to NEWFM’s Exclusive Advance Screening of Ghostbusters: Afterlife at Event Cinemas Glendale on Wednesday 1st December.

You can also tell us below why you would like to be at our exclusive preview for the chance to win.

From director Jason Reitman and producer Ivan Reitman, comes the next chapter in the original Ghostbusters universe.

A single mum and her two kids arrive in a small town, where they begin to discover their connection to the original ghostbusters and the secret legacy their grandfather left behind.

Uncover the past. Protect the future. Ghostbusters: Afterlife exclusively in cinemas from New Years Day.