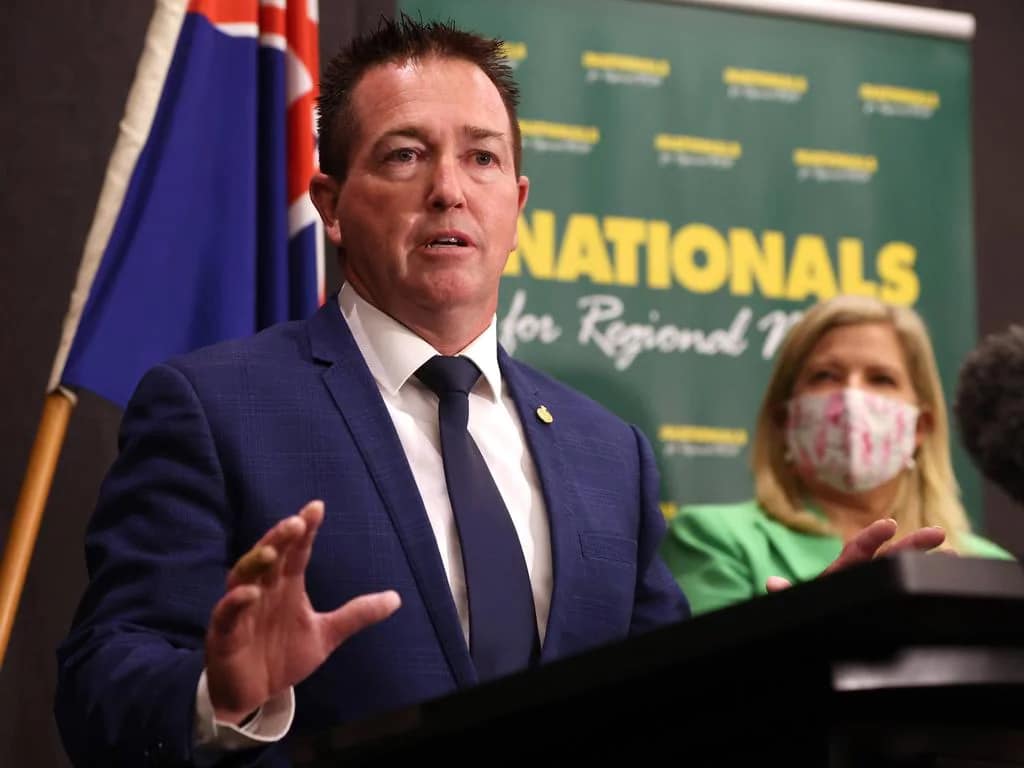 Travel for holiday and recreation between Greater Sydney and Regional NSW is not permitted on Monday.

There has been some confusion the last couple of days, and Deputy Premier and Minister for Regional NSW Paul Toole said the State had this week passed a major milestone, passing the 70 per cent double vaccination target which means some will be allowed to travel.

“From Monday, we’ll see a number of restrictions ease across NSW and many businesses start to re-open. Travel will also be allowed between regional local government areas including for holidays for fully vaccinated people,” he said.

“However, it will still be a few more weeks before people from Greater Sydney can travel out to the regions for holidays or recreation.”

Travel for holidays and recreation, between Greater Sydney and Regional NSW (and vice versa) will not be permitted from Monday, 11 October.

Under the Reopening NSW roadmap, travel for holidays and recreation between Greater Sydney and the regions (and vice versa) will only be permitted for those who are fully vaccinated once the State reaches the 80 per cent mark.

“We know people are busting to get out and explore the best of the bush – and we look forward to welcoming fully vaccinated travelers, but this is not something we’re going to rush. It’s important we continue to push up vaccination rates before that happens and ensure we keep regional communities safe,” Paul Toole said.

Travel between Greater Sydney and the regions remains permissible for a range of reasons including for work, medical and caring reasons, and on compassionate grounds.