On September 11, 2001, 19 militants hijacked four commercial jets and carried out suicide attacks against targets in the United States.

An attack on freedom and power, two of the planes were flown into the twin towers of the World Trade Center in New York City, another slammed into the Pentagon, Washington, D.C., and the fourth plane crashed in a field in Pennsylvania.

Almost 3,000 people were killed and over 25,000 injured during the attacks. Total destruction of the World Trade Centre Twin Towers was unimaginable. 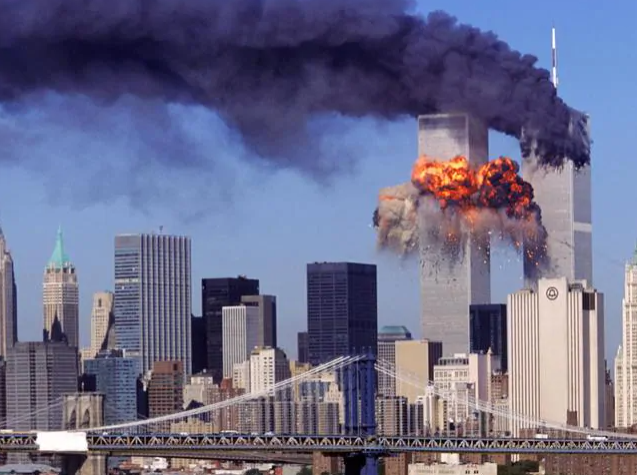 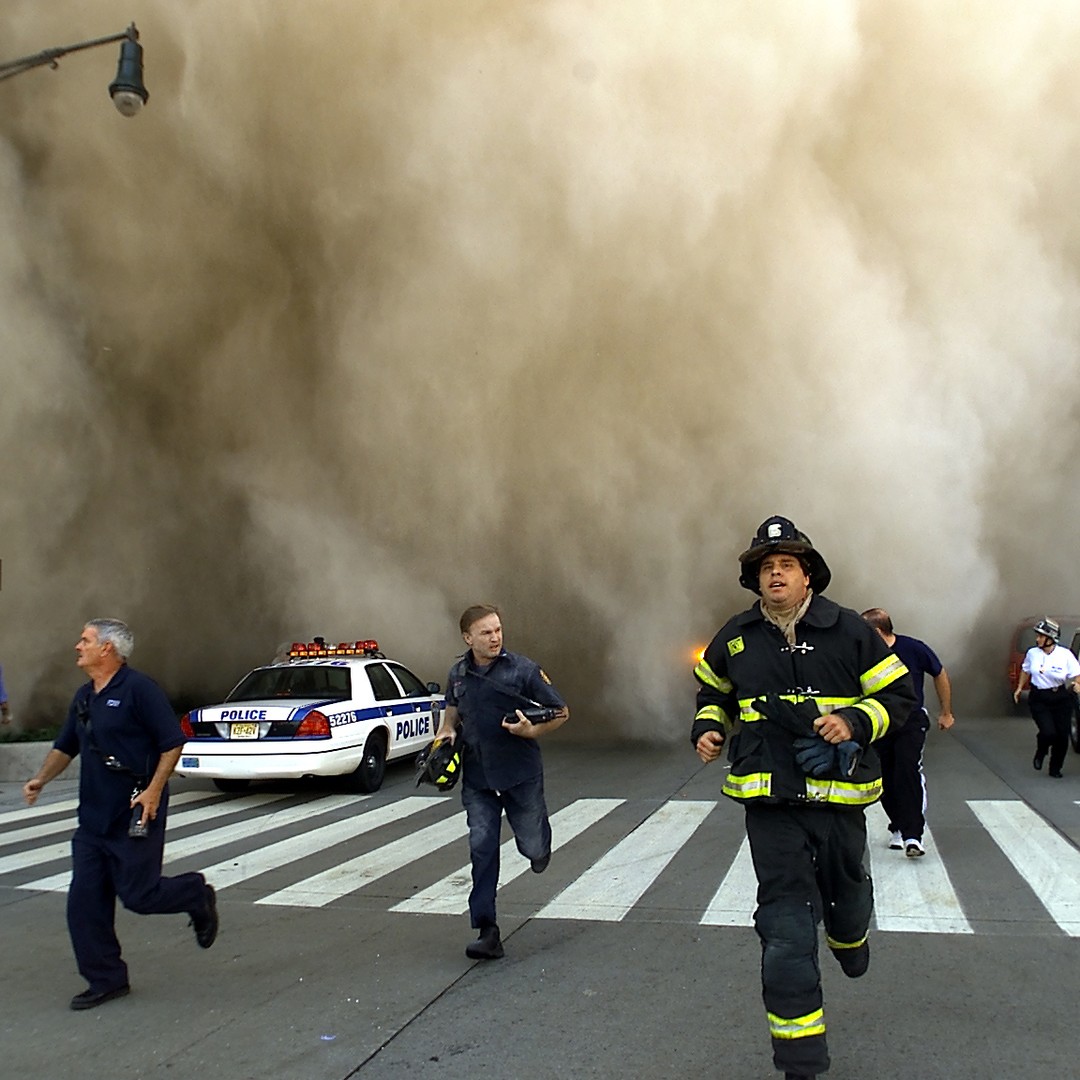 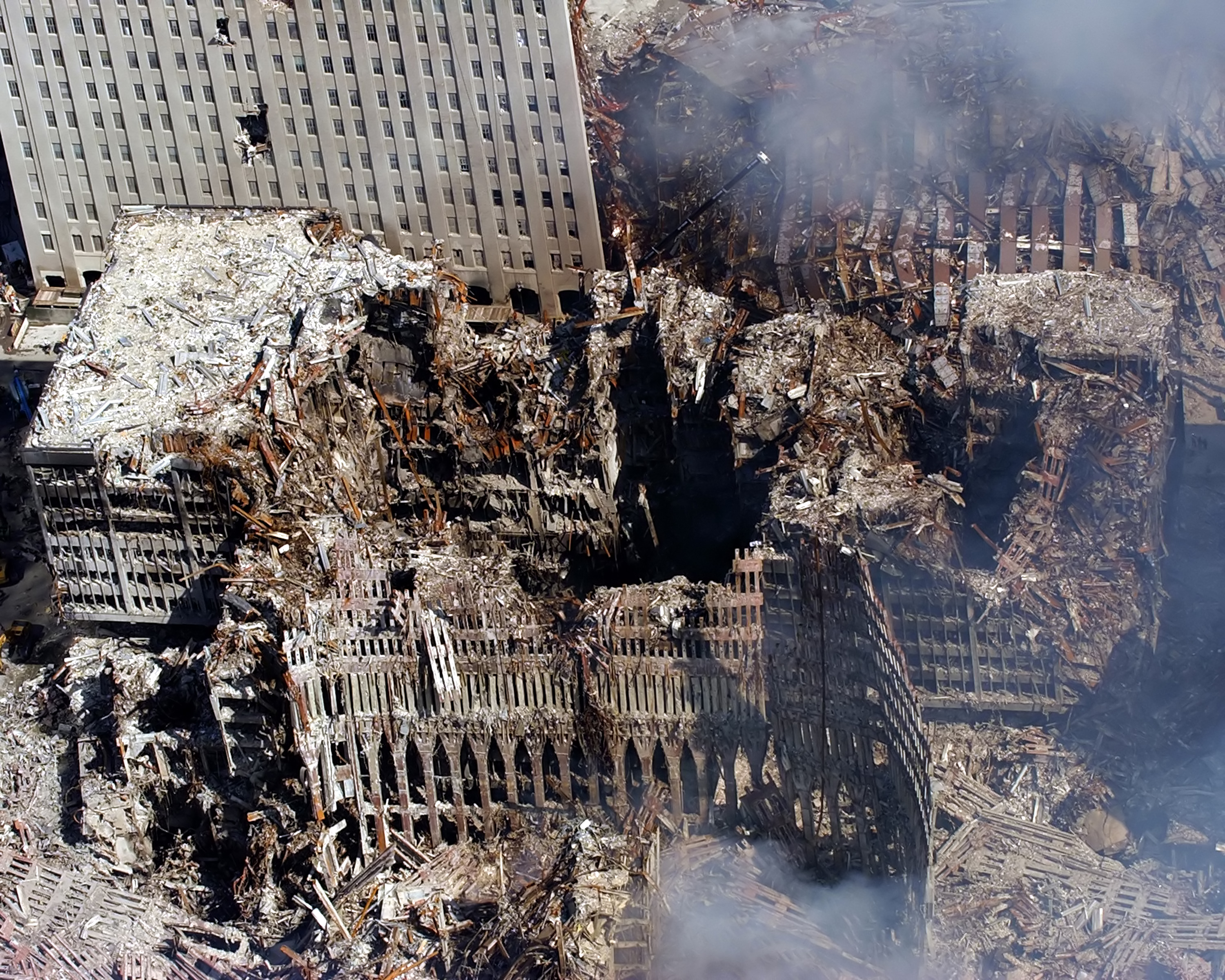