OSSIE Ostrich, Plucka Duck and the gang could be back!

Plans to celebrate the 50th anniversary of Hey Hey It’s Saturday have been revealed on social media by Daryl Somers.

The 70-year-old former host, is calling for suggestions from viewers on what segments should be brought back for Hey Hey’s latest reboot., as he hopes to mark the 50th Anniversary with a ‘celebratory show.’

Somers fronted the hit variety show from 1971 to 1999, and again in 2009 to 2010, alongside the likes of Lavinia Nixon, Jo Beth Taylor, Molly Meldrum, Red Symons, Wilbur Wilde and Russell Gilbert.

There has been no comment from any TV Network regarding the reboot. 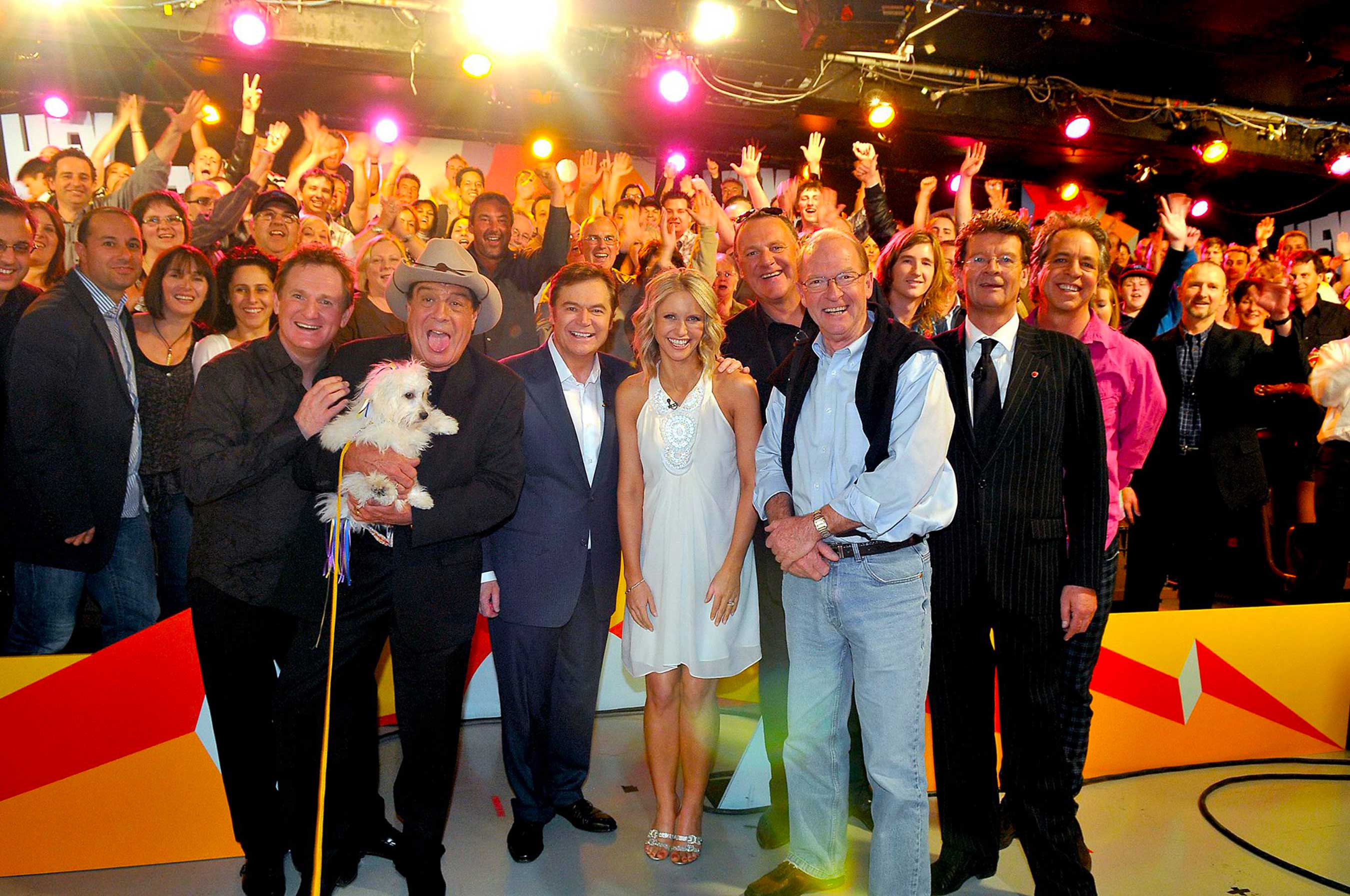 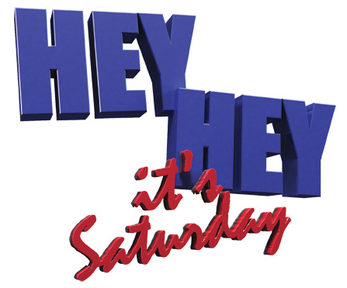