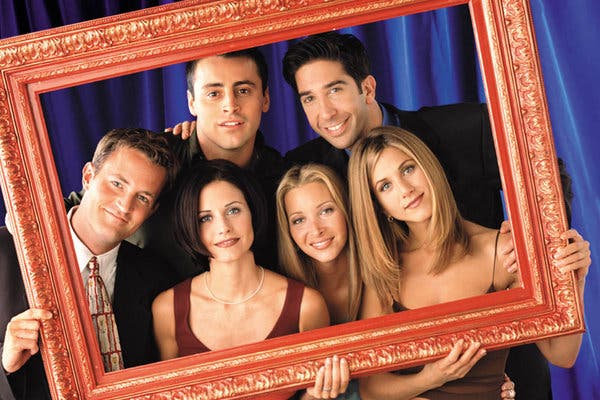 After months of rumors and anticipation, the Friends reunion is set to become a reality.

Check out the trailers here!