Police are appealing for public assistance to locate a Newcastle man wanted on outstanding warrants.

Kalib Toko, 21, is wanted on revocation of parole warrant for an assault offence.

He is described as being of Pacific islander in appearance, between 190cm and 195cm tall, with a medium build, brown hair and brown eyes.

He is known to frequent Newcastle, the Hunter Valley, Lake Macquarie and Western Sydney.

Anyone who sees Kalib or knows of his whereabouts is urged to not approach him but call Triple Zero immediately. 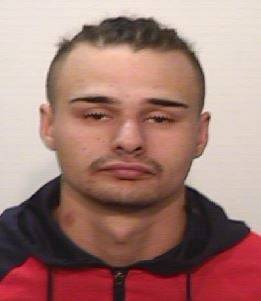