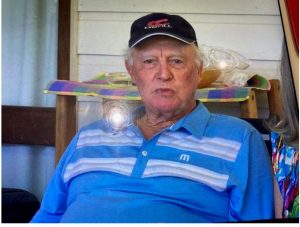 Police are searching for a man who’s gone missing from Garden Suburb.

72-year-old John Gregory O’Neill, who goes by the name of Greg, was last seen leaving his Prospect Road home around 1:30pm yesterday.

He’s described as being of Caucasian appearance, about 165cm tall with a medium build and grey hair.

He was last seen wearing a navy wind-breaker jacket, dark brown pants, a dark coloured baseball cap and was believed to be carrying a grey-gold umbrella.

Greg’s family says his disappearance is totally out of character.