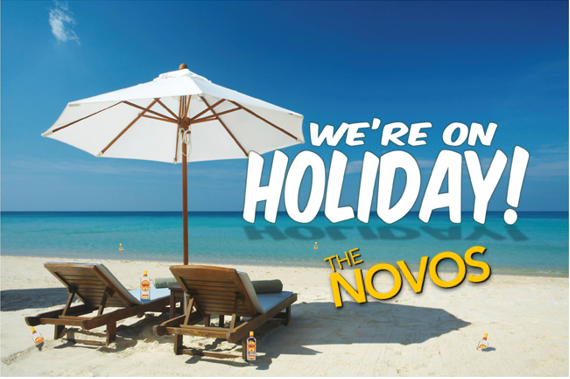 The NOVOS are enjoying a well deserved break so we sent our company Sherlock on a mission to see how their holiday is going.

JADE decided to stay at work and hold the fort a week longer than the boys but then took off to QLD to visit family and friends before returning to enjoy the summer lifestyle of Newcastle with hubby Ben and their fur babies; Myrtle, Coco and Reuben. We have been told though that she was a tour guide for visitors on the Viking Sky Cruise Ship on Boxing Day. 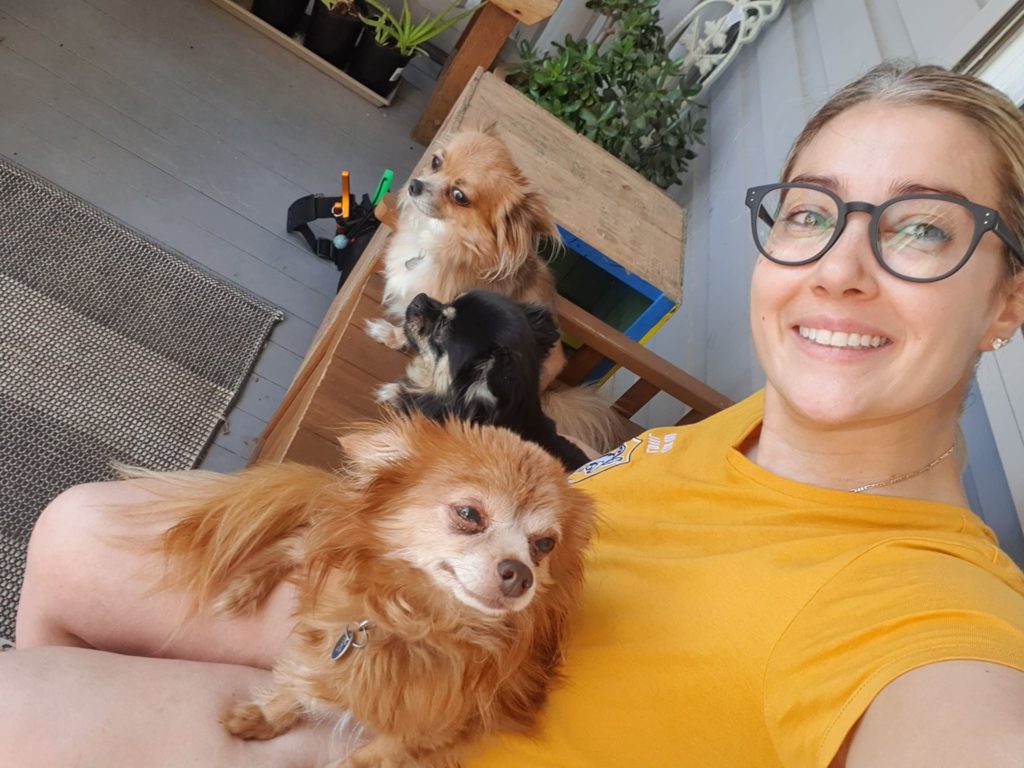 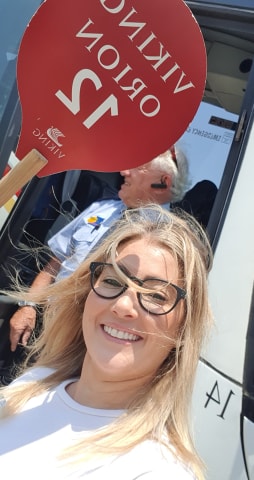 MATTY been travelling Indonesia with a bunch of mates, including his best mate Brooklyn (Kyle and Jackie O’s Newsreader). From our Intel he even learnt to snorkel! Not bad for someone who never left the goldfish category in swim lessons. 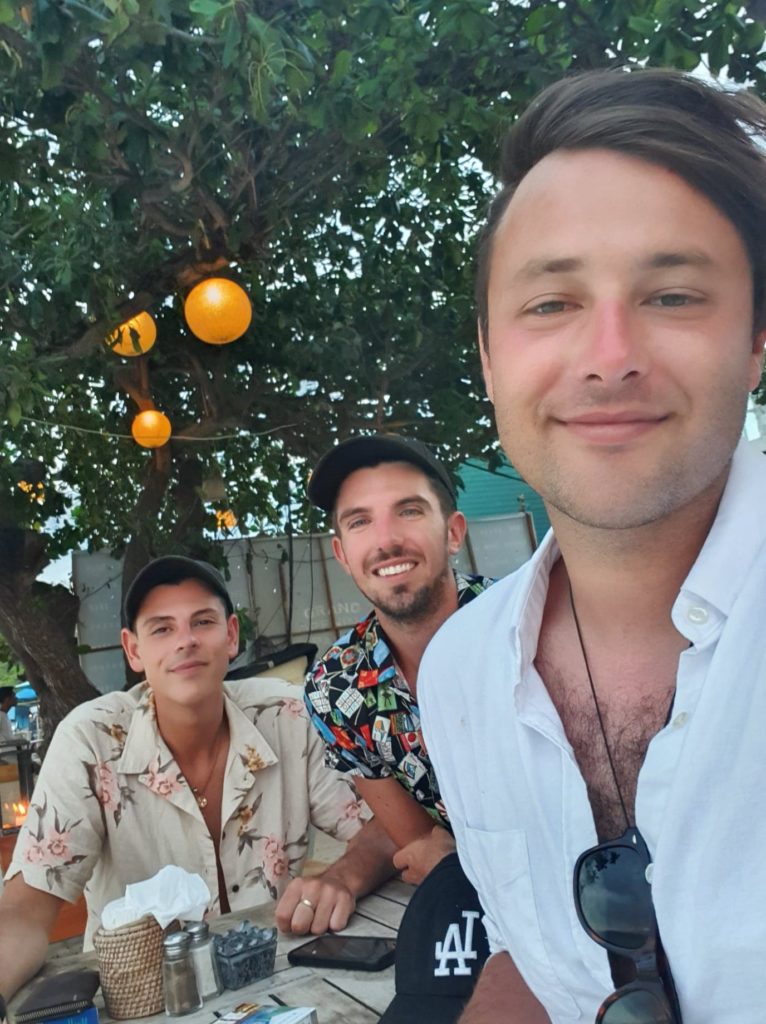 KRIVO has been spotted travelling through Europe with his girlfriend. He’s done everything from seeing Moulin Rouge on the famous West End to taking in the views from the heights of the Eiffel Tower in Paris. There are also reports of plenty of beers at the Bodean’s BBQ in London. 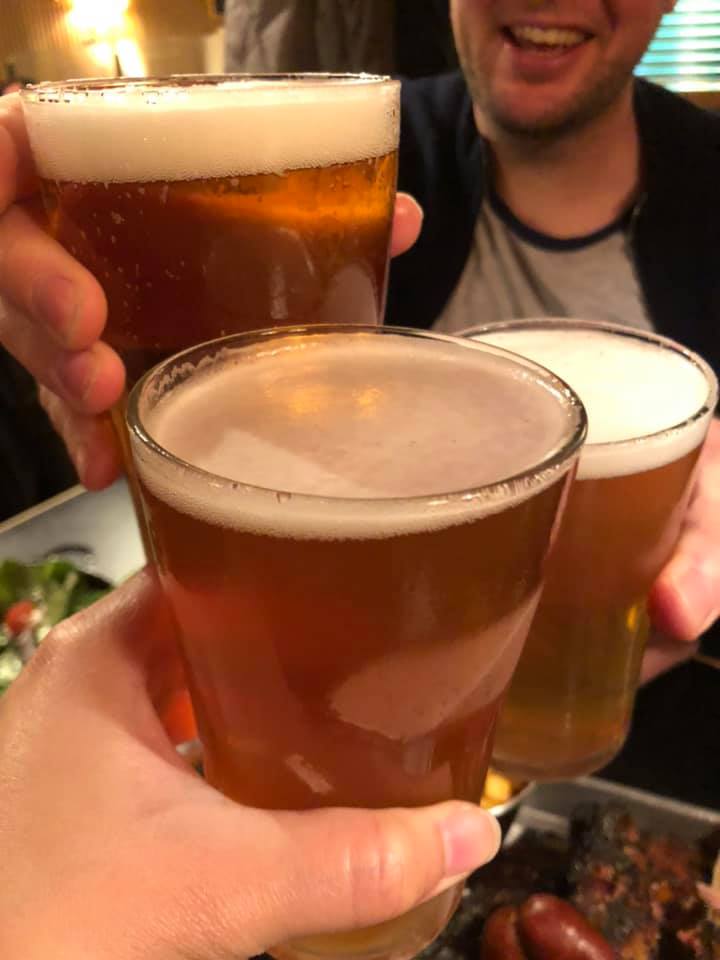 The NOVOS :: Jade, Matty and Krivo along with Producer Jackson and Hamish are all back on NEWFM from January 6!